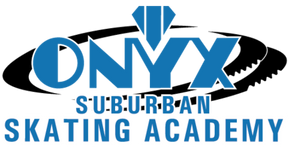 Val is originally from Colorado Springs, CO where he began skating at the age of 3, and was coached by Olympic coach Tom Zakrajsek in Freestyle. He began ice-dance at the age of 10, and later moved to Wheaton, Maryland in 2014 to train under the Wheaton Ice Skating Academy. In 2015, he moved to Bloomfield Hills, MI to train under Olympic Ice-Dance coaches Angelika Krylova and Pasquale Camerlengo.

Val has been coaching since the age of 16 and has worked with a wide variety of ages and levels from beginner through gold tests. National Level Coach